Why Tyranids are the best faction.* 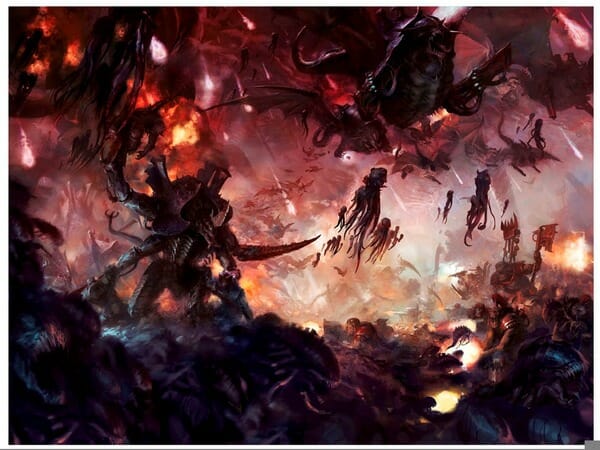 The Warhammer universe has many great factions. Even more cool factions exist that are barely touched on in the fluff. But my favourite are the Tyranids.

The Tyranids are thee most alien of all the 40k races. Every other race (on the tabletop at least) are bipedal. Of course Orks, Tau and Eldar (or should I say Aeldari, for legal reasons I guess I should) are alien. Yes they have their cute little quirks. Look at me, I’m part fungi. Ooooo we’re blue and have hooves. But no. The Tyranids are alien. Really, undeniably alien.

For a start, they are extra galactic and as we all know, extra= better. They hail from the void and you can tell! They don’t have ships wrought from materials. Their ships are huge space born organisms that literally seek worlds to devour. This is next level. No needing a forgeworld of dudes worshiping toasters to build your ships. Eat the world and build ships from it!

They are controlled be a gestalt consciousness that is powerful enough to send worlds mad before they arrive. It can even make the chaos gods do one when it is focused enough. That’s some mental arithmetic that cannot he denied. This Hive Mind is so powerful it controls Hive Fleets millions of light years apart. 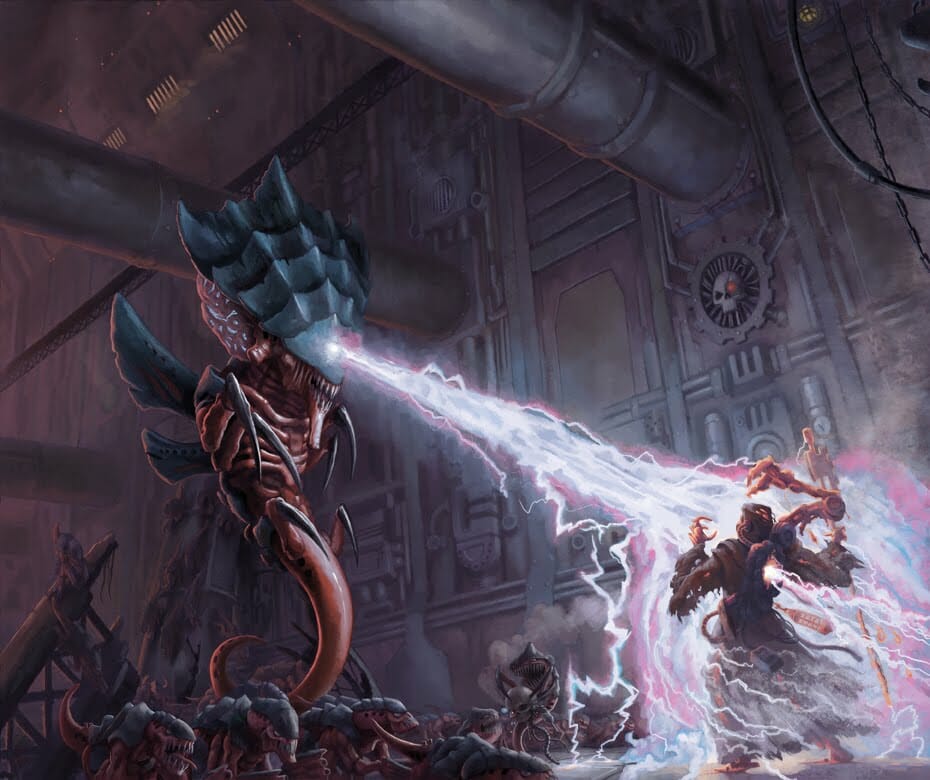 Every single part of the swarm acts in unison when controlled by the hive mind. A perfectly coordinated and managed entity that overwhelms its prey. With brute force, or cunning, whatever it needs at that time. This is possible because it creates organisms for the situation. Need a bunker smashing open? Have a Carnifex. Need to show some pesky Psykers who the boss is? How about some Zoanthropes or Maleceptor. Need to bury someone in bodies? Have both flavours of gaunts. Assassination? Lictors my friend. Need to infiltrate a world by subverting the host population by making them reproduce your alien babies? Who will then rise up and topple the planetary government only to become even more sweet biomass. Genestealer time.

Of course, this is from a lore perspective and with it being me what do you expect? They might not be the best on the tabletop but I love to play them. So many play styles are open to you. Hordes of cheap skittering monsters, the classic nidzilla list with monsters galore. A tide of flapping wings as you bring flying Hive Tyrants, Gargoyles, Harpies and Hive Crones to cover the board. A wall of living artillery, Biovores, Exocrines, Hive Guard and Tyrannofexes hammering away. I’m not saying these will win you games but they always look great on the tabletop.

Of course this is just my opinion and I’m sure Supreme Leader Mikey disagrees with my notions of buildings force that isn’t competitively the greatest but he’s let me write this and nothing bad has happened. 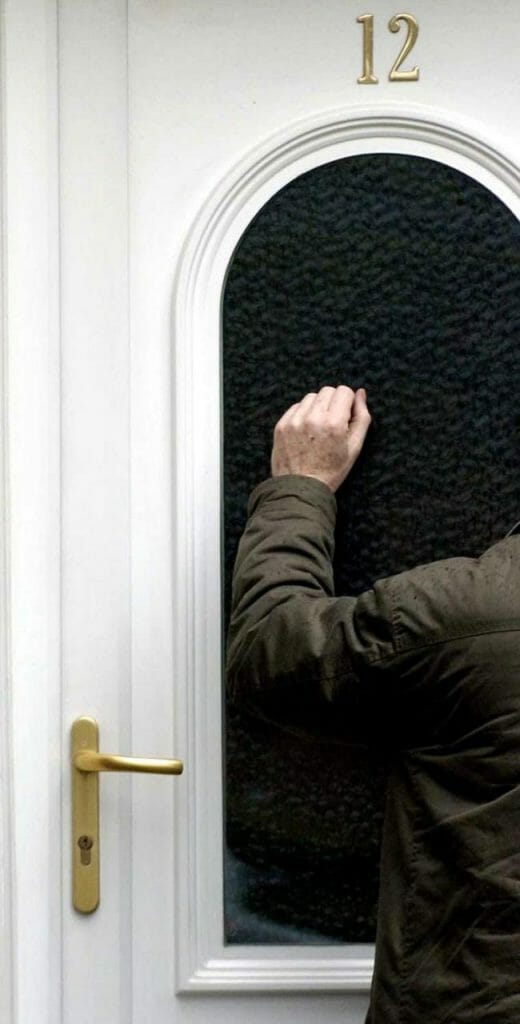 Wait… whose that at the door? Why are they yelling premium through my letter box?

We use cookies to ensure that we give you the best experience on our website. If you continue to use this site we will assume that you are happy with it.OkPrivacy policy